Tanganyika Film & Safari takes film crews on safaris in Tanzania. They’re unique because they also rent the large-scale film equipment the crews need but don’t want to haul, or take through customs.

A website that will attract a worldwide clientele to their film safari and rental services.

We can coordinate everything for your shoot, and give you the best opportunity to get the footage you need.

Because it’s all about the shot, we used big, bold photos that showcase not only their unique access to the magical parts of Tanzania, but also their large scale filming equipment. The website was built in WordPress, allowing them to keep the content current, even from the bush. It’s also responsive and adapts to tablets and iPhones. 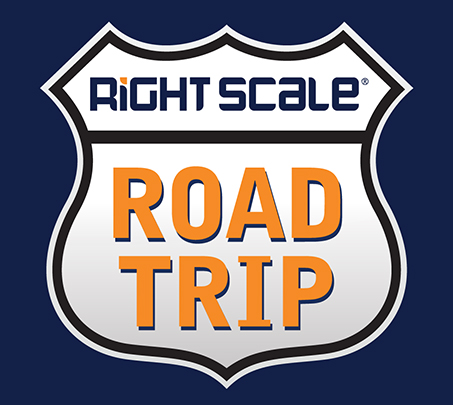 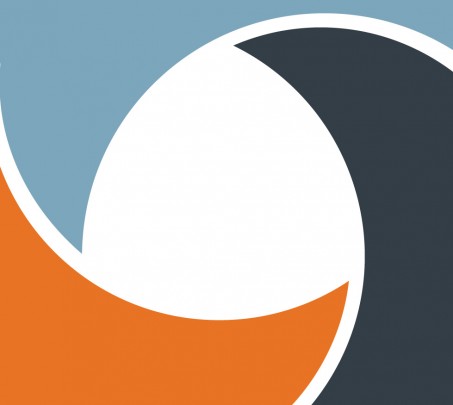 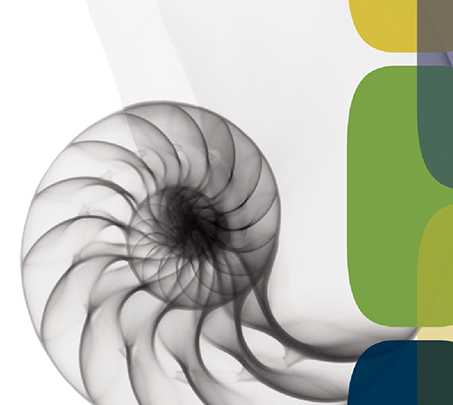 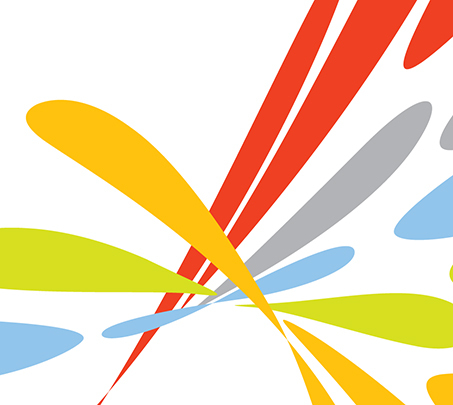 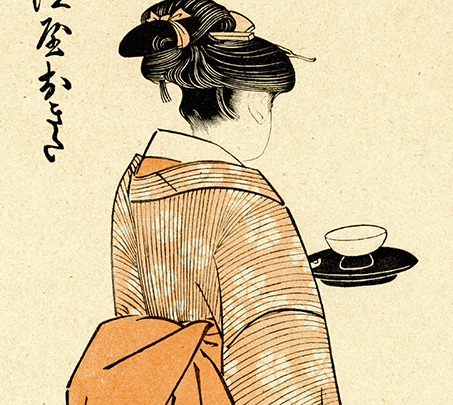 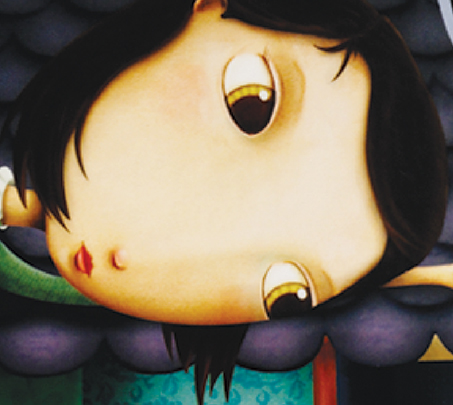 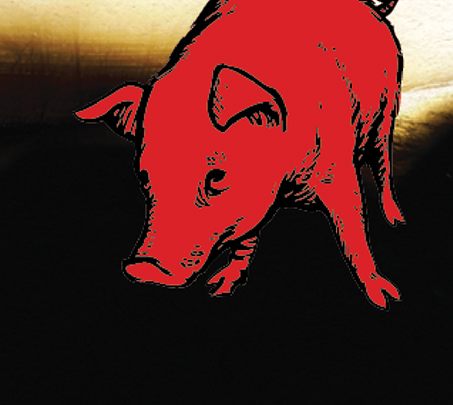 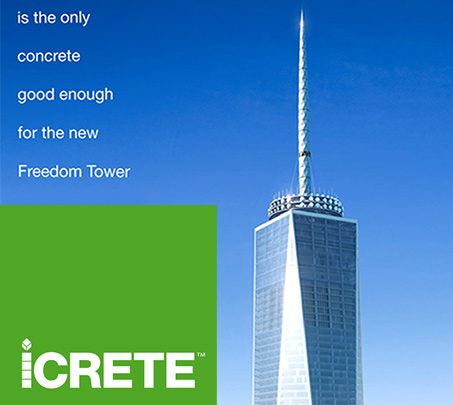 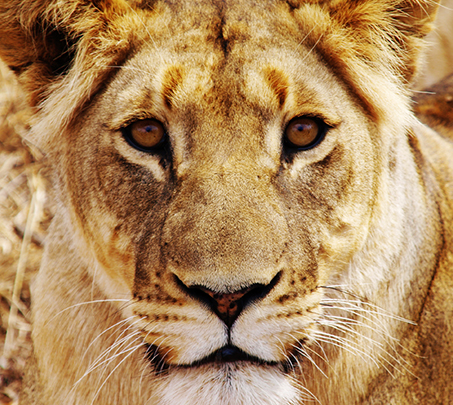 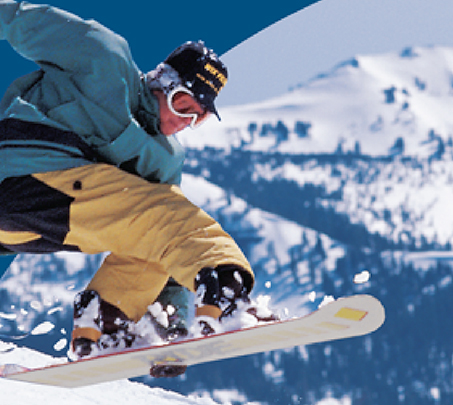 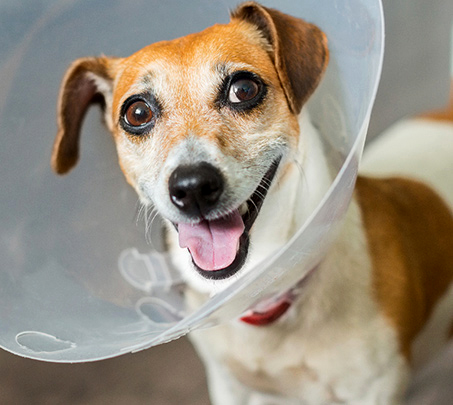 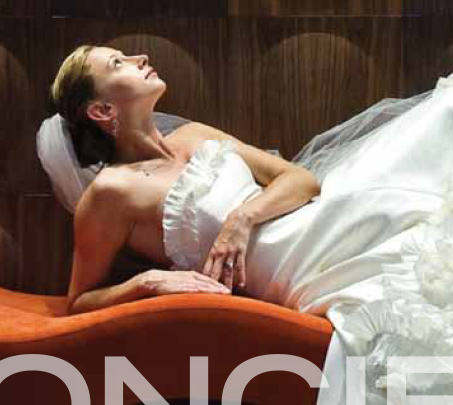